Fabio Camara, CEO of Contracta Engenharia Ltda and James Pumphrey, Head of Structured Trade and Export Finance UK at Deutsche Bank talk to Trade Finance TV about how they made the US$259m revamp of Ghana’s Kumasi Market happen (full interview)

As we saw in our previous episode of Trade Finance TV, Ghana’s Kumasi Market is undergoing a complete makeover, and the 500 visitors to the largest uncovered market in West Africa will soon having a much more positive shopping experience.

We now hear from Fabio Camara, the CEO of the Brazilian construction company Contracta Engenharia Ltda, and James Pumphrey, Head of Structured Trade and Export Finance UK at Deutsche Bank who explain how the finance for this complete US$259m project was put together. It was actually phased in two tranches so that it aligned with the Ghanaian government’s overall budget and priority listing.

“We were following our exporting client out of Brazil – we had done a transaction with them in 2014, says Pumphrey. The first phase saw much of the equipment coming from Brazil, so the Brazilian government supported the exports through SAIN, its export credit agency. The second, supported by UKEF (outlined by CEO Louis Taylor in the previous episode of Trade Finance TV) sees equipment and services being exported from the UK to Ghana.

Camara, a civil engineer, is clearly absolutely passionate about the project and its social impact – he had first visited Kumasi in 2012 in response to the government’s request to find a solution to the less than ideal conditions on the ground at the time such as fires and power shortages (observant viewers will note the geometric Ashanti pattern of the tie he is wearing). 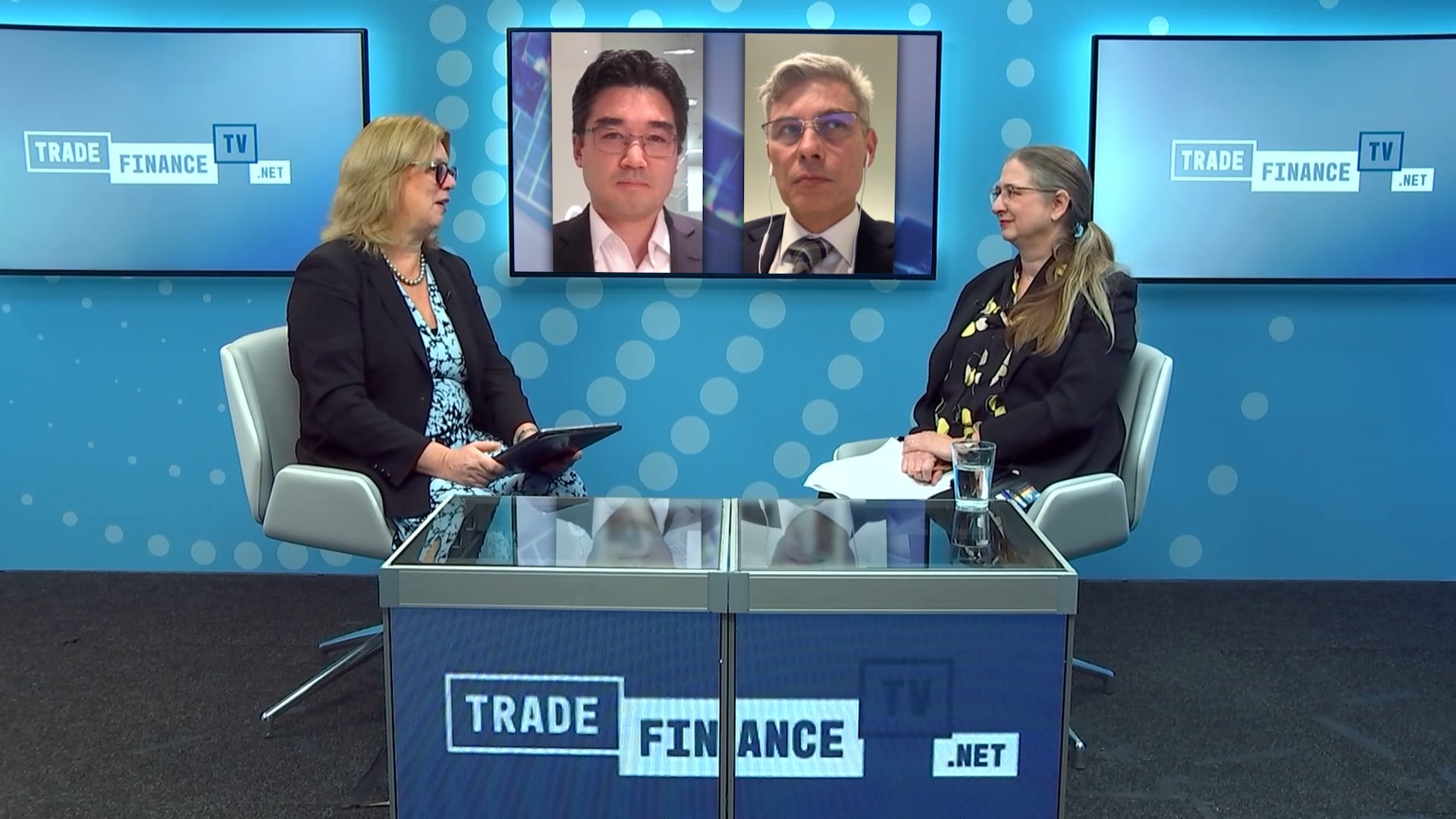 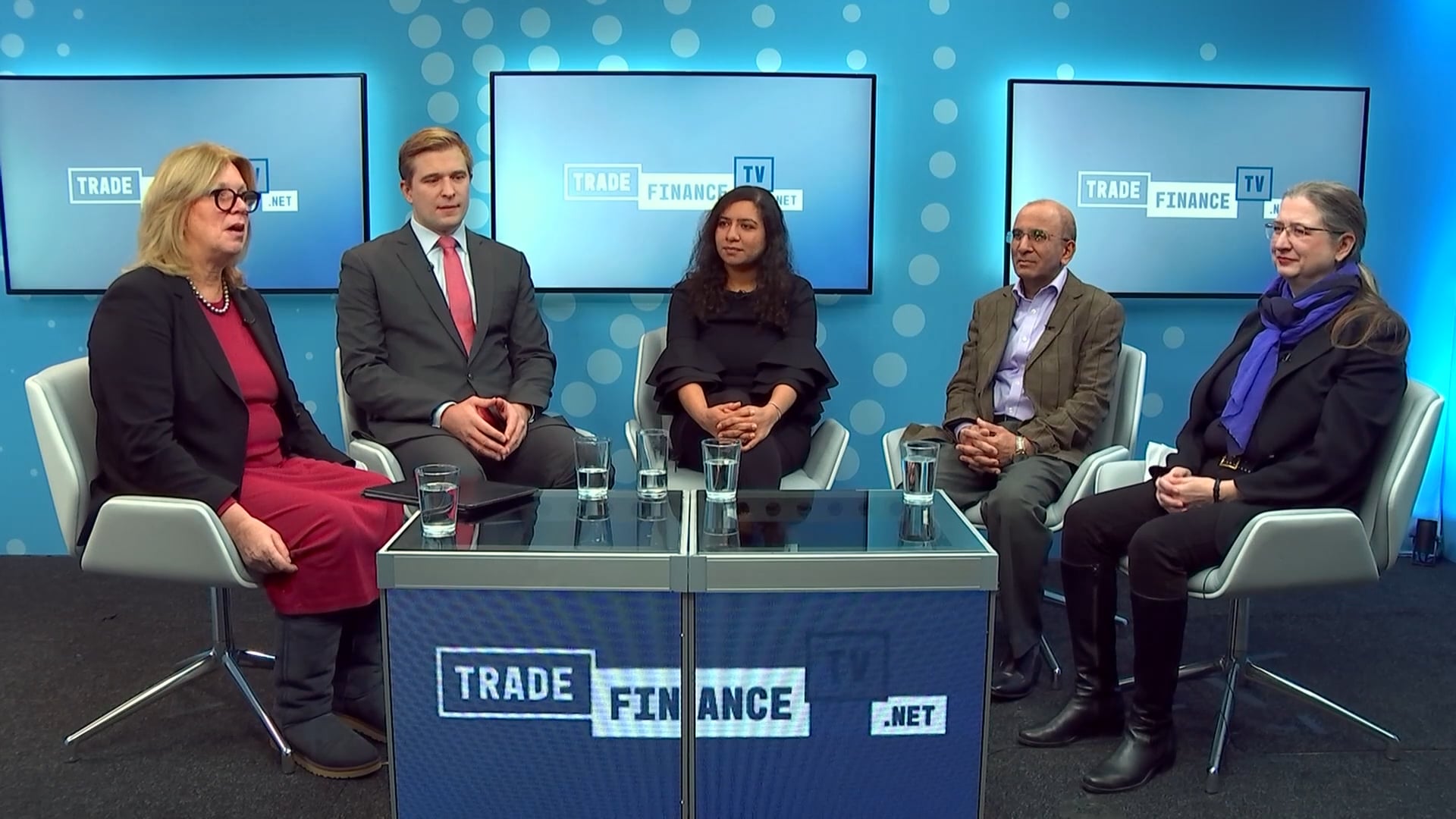 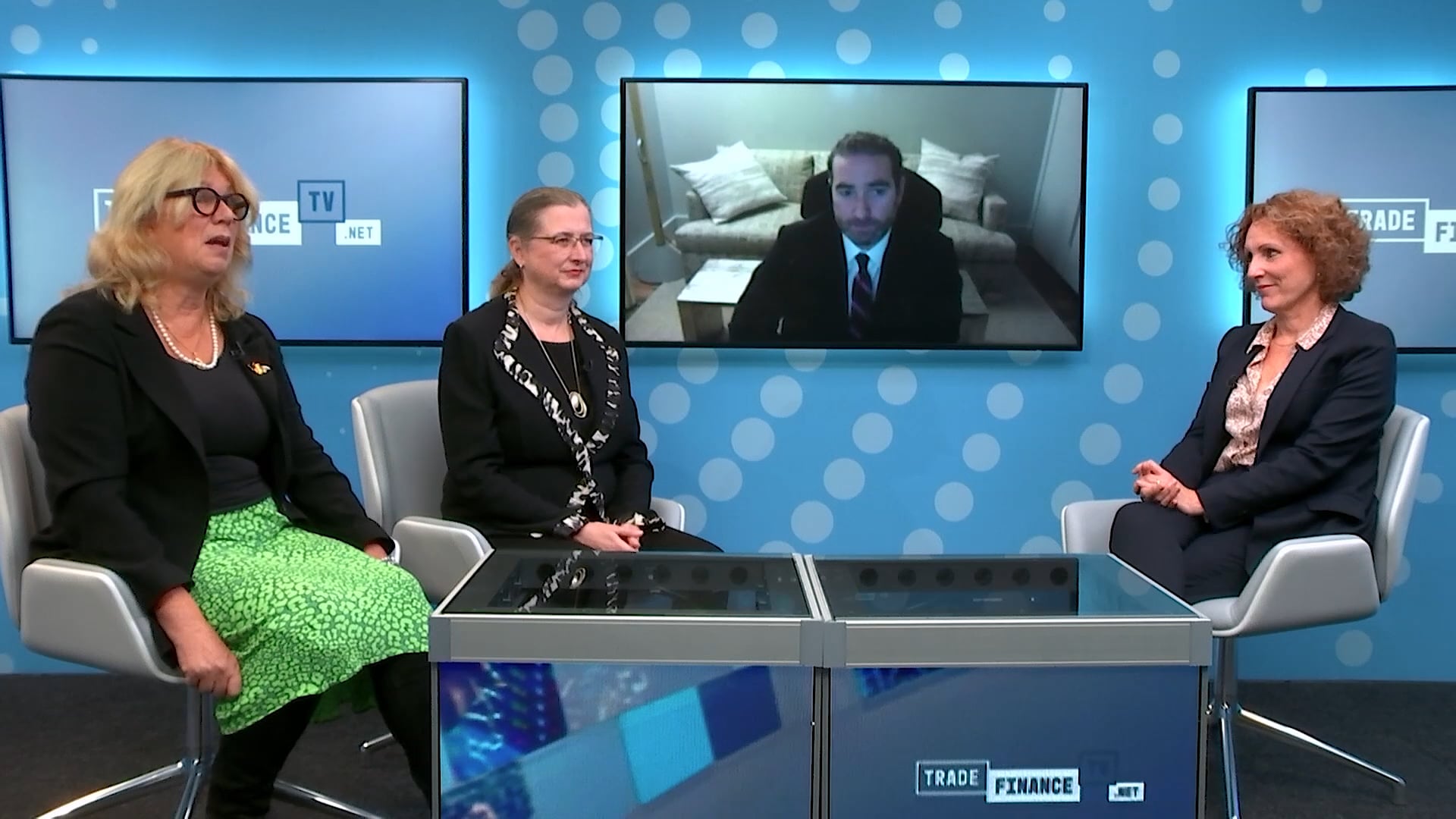 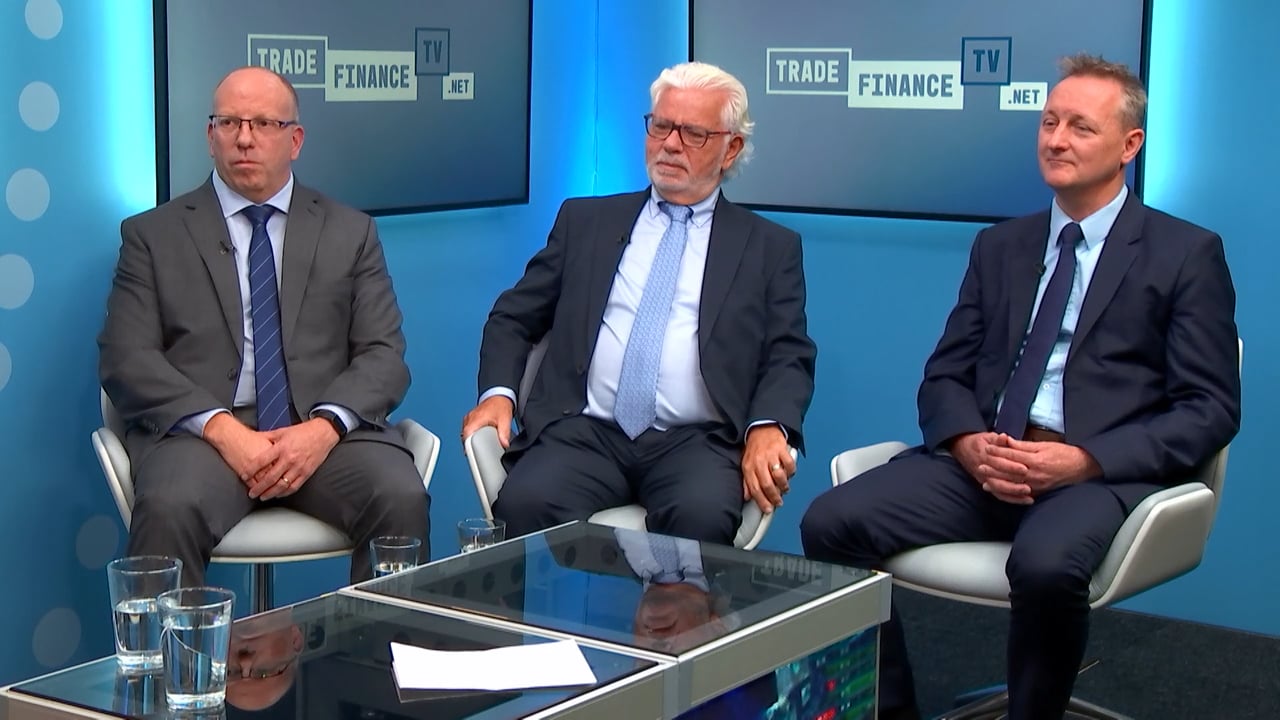